This topic has been deleted. Only users with topic management privileges can see it.
last edited by
0
M
Magdreamer

I just spent a few days making this game, it’s a flappy bird clone, with some added customization features.

If you want to support me, just download it and try it out! iOS version is on it’s way. Takes awhile to get it approved. 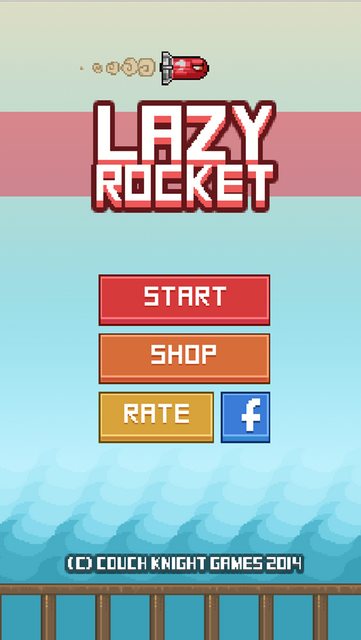 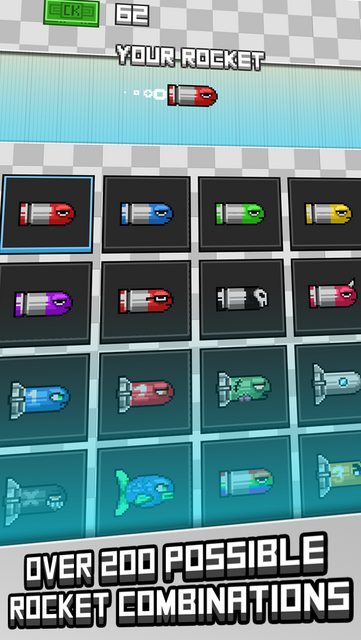 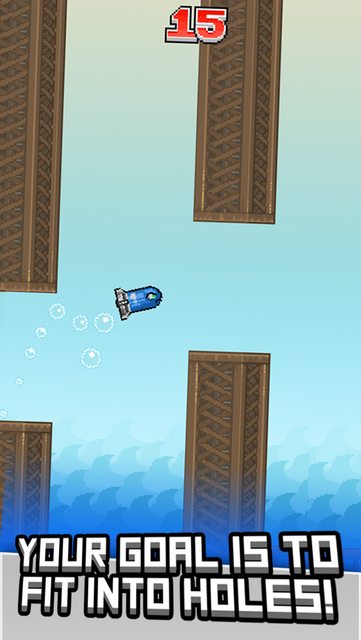 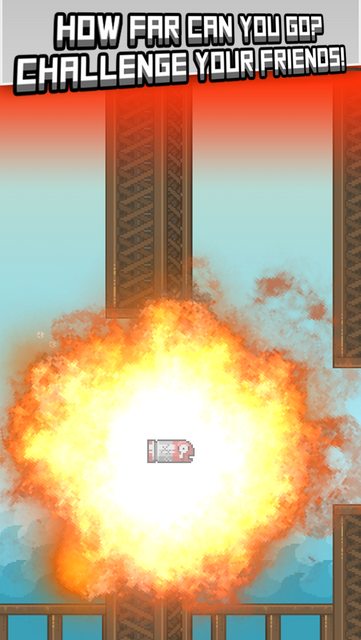 No, we don’t want to support clones. Terrible, and shameful.

I personally like it. Best Flappy Bird clone out there. (Better than Flappy Bird actually). Good work guys.

Only difference between this game and Flappy Birds is that this one is fun.

I agree with Chief, that’s pretty lame, except the nice graphics.

I don’t like the fact you are making a clone, but I like that it’s better than the original Way to make a better game than the original Rory, excellent. Forget the non supporters, every game on here is like a clone anyway.

Way to make a better game than the original Rory, excellent. I don’t know why them other guys not supporting because it’s a clone, EVERY frickin game on eclipse is like a clone.

Exactly. People on IndieHub are worse. They act like clones are a sin. As long as  you don’t copy and paste a game, make improvements, and innovate on game design it is no longer a clone. It is just very similar to the other game. The problem though is that people categorize games differently than other items. For example, if I make a controller that looks like another controller or functions pretty much the same way (clone of Wii remotes vs. Playstation Motion/Xbox Kinect), no one really flames, but if I make a game similar everyone flames. I just wish humans weren’t so biased and inconsistent.

Hmm… i haven’t try it yet but… will this be more difficult than Flappy Bird?

if so… then i won’t bother downloading it

Hmm… i haven’t try it yet but… will this be more difficult than Flappy Bird?

if so… then i won’t bother downloading it

It is about the same. The next version will be a big improvement though.

I have been trying to convince Rory to add money you collect on the trail as well, but he doesn’t think it is a good idea.

GG. You brought a topic that’s not even on this site, TO this site. vary nice. get over the fact that others have different opinions.

You guys were inspired by those 50k / day that guy made with Flappy.

(get more money by viewing ads)

Actually how hard you try to convince that this is more than a clone it makes it even more lame.

Argue how much you want, but I lost the respect I had for you guys, not like it matters, but it’s enough.

Argue how much you want, but I lost the respect I had for you guys, not like it matters, but it’s enough.

No, it is being updated this is just the first version. It’s a trend, you can get inspired to make a game not just for money but an ability to get your foot into the door of the game development industry.

I get inspired to make new innovations to existing concepts people think don’t work anymore or just die out like people think Flappy Bird will. For example, people think Final Fantasy is a dead genre (JRPGs), but I believe nothing truly dies it just needs a new awakening in its appearance to the marketplace.

This game is awesome!!!

I don’t care about clone,graphics,etc

I just want to enjoy playing

We’re still looking into a better exporter for Construct 2 to be more efficient with older devices. There’s also plans of expanding on the gameplay mechanics.

✓ What? Oh cool. Still a clone

✓ Now play my clone on your NES!

It’s a clone, we clone, unclone, clone this, that, clone your mum, clone her paps, clone clone clone.

No chief it’s a clone plus

But it looks nice rory

Obviously there is a market for a similar game to Flappy Bird especially since the original is now gone so clone or not, this could potentially be really smart.

A lot of clones have appeared but honestly this one looks better than everything that I have seen. Whether you approve or not is irrelevant, make suggestions or constructive criticism if you want but refrain from tearing the project apart because it is similar to a successful game.

P.S. If it is easier than the original I will personally be disappointed.