It has come to my attention in the initial post we came here talking about “what we’re going to change” however due to input from a former member “Spike” now I’m also asking you as the community, what you’d like for us to change? Give us ideas, input and other things of your concern. 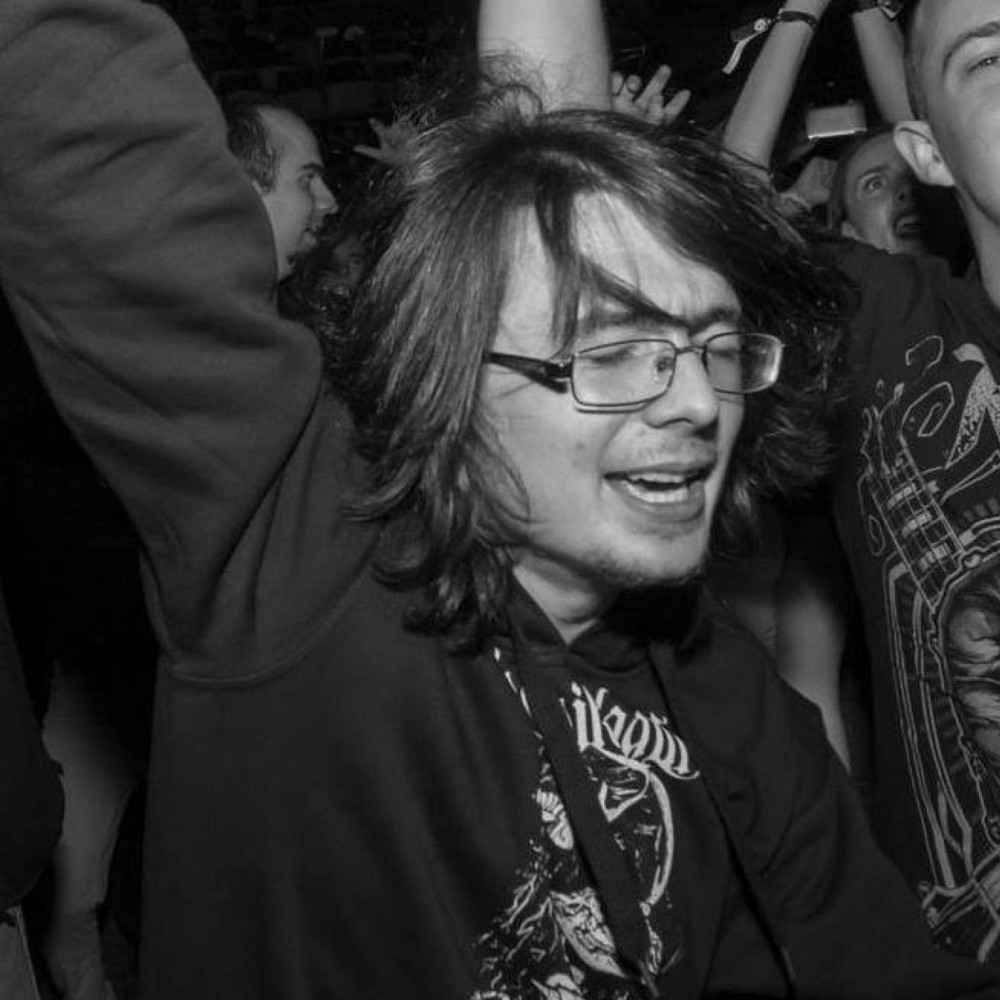 Change? Most of people here are skilled in BASIC, so why not try, and move to LUA? It have similar BASIC-like syntax, so people can get used to it really fast. But that is only my wish to move somewhere finally.

1. So many people here are working on custom engines, so why we shouldn´t make EO group on GitHub?

Is now a bad time to request a stable website?

I miss scripting. Other then that just make us a good optimized and clean engine. Give us alot with only providing a little so the engine stays clean from clutter that’s why I suggest scripting so the only things bogging down our games are things that we want/need in our games.

Open source engine, lots of tutorials and “How to make this cool feature X” articles, and a drama section, please.

Refocusing the staff. I’m not the only one who’s pointed out the fact that there are usually more staff than members online which looks somewhat ridiculous. I get that you expect more members over time but you should grow to accompany the member count and not the other way around. It doesn’t help that half the people on the staff are the same people who would instantly ban you for saying one negative thing, only a few weeks ago.

Stop making game development feel like this happy-go-lucky bubble. Being a friendly and welcoming community is one thing but treating criticism like murder is a step too far. Not that this has been a new emerging problem or anything, Eclipse has always had that mentality and the staff have always been quick to delete posts that aren’t “woah this is so cool!”. The swear filter too: having * replace swearwords is way too far. The old swear filter with “duck” and whatnot was a lot better if you didn’t want to encourage foul language while not making the site seem like it was build for people who are too young to get into making games.

If you can, get a variety of teams going to work on different things. Before “the fall” (as I like to call it) we had a group working on vb, a html5 engine, a flash engine, etc, in the works. That let people pick and choose instead of feeling like they have to use C# because John and Crest think it’s the be all and end all of programming.

Also, banning people who say “LUA” instead of “Lua” please.

Also, banning people who say “LUA” instead of “Lua” please.

If people who think LUA is the right way to write out Lua, then they need to just get off the internetz.

I would like to see the option to turn attack frames on and off, that would be a nice tweak, I also would like a server that can hold more players

I feel as if scripting is one of the most important features for the engine. Also once EO 4 goes open source I think a couple of staff made tutorials would be a good idea to kickstart other people in to making them. As far as issues go I don’t really see any at the moment except for some listed by the other members above and maybe the site crashing (which is probably temporary).

Hmm, a transparency bar in the NPC editor? It’s be great for ghosts and such

Click the logo and will go to the forum index.

http://www.eclipseorigins.com/ this goes to a broken page.

Open source is coming back, it’s been said many times thus far…

Open source is coming back, it’s been said many times thus far…

I know that s why i started my sentence with " just".

It’s the most important thing to do at this point !

And the only way to see eclipse at its former glory,

Adding scripting back in the base version of eclipse would be a terrible idea btw!