This topic has been deleted. Only users with topic management privileges can see it.
last edited by
0
W
WiseRock

Hey guys I have been working on my MMO and our team had decided to make it an 8 bit MMO.

Here are some of the Sprites: Female Template Sprite * Got a bit Lazy The White line is supposed to represent the bra just in case u didn’t know. Try to give me some feedback if I should edit it to make it better or just plop in a comment.

These are my first 8 bit sprites that I drew from scratch. I used the Game Maker Sprite Editor

*(Post an awesome program to make sprites if u know one.)

Here are some screenshots in Game Well, can’t wait to actually see how it looks when you finish the other graphics 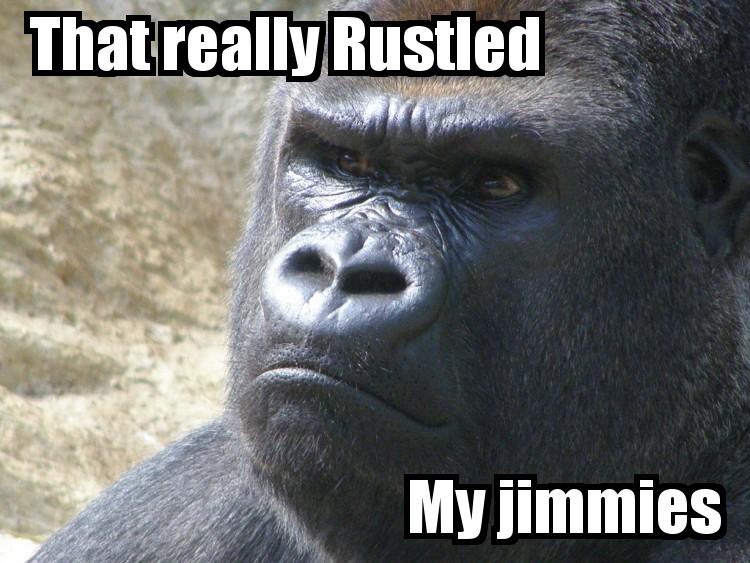 Are you seriously asking for criticism on 6 pixels in a line, where one is slightly brighter than the rest?

As someone who has put effort and time into pixel art and pixel art theory, this thread is offensive to me.

GOT A BIT LAZY? You are kidding right? Please for the love of Christ this had better be a troll post.

This is both demeaning and offensive to the craft and anyone who practices it. This is the blackface of pixel art. I literally can’t even.

Clarification: This pisses me off because he’s asking for feedback on NOTHING.

I’ve proceeded to create metaphorical situations that would be the same to different crafts.

Like someone made a header on a blank web page and asked for feedback.

Hue shifting an existing UI and asking for feedback.

Comparing html (no css, js, php anything) to any non-visual procedural language.

Sketching a circle with two dots and a curved line and asking for feedback on this portrait.

Getting arial text and using a fantasy font, no other edits, then asking for feedback on their logo.

the sprites do remind me of rotmg quite a lot, im guessing that’s what you’ve based your graphics on?

gives a retro feeling, but the shadow throws it off.

the sprites do remind me of rotmg quite a lot, im guessing that’s what you’ve based your graphics on?

Yes, I might change it around but I drew this right after I played ROTMG so I just had it on mind

gives a retro feeling, but the shadow throws it off.

Thanks, appreciate it. I’ll look in to the shadow issue

Well, can’t wait to actually see how it looks when you finish the other graphics

We will see XD

Once again Thanks appreciate it.