This topic has been deleted. Only users with topic management privileges can see it.
last edited by
0
S
StormBR 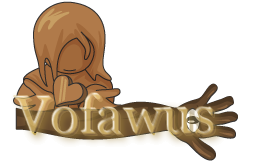 Introduction
I bring here a great chance for investment. Vofawus was a project launched in 2014, with a great critique of the maker community, which raised in total 850 real in just one week. I will present them with its peculiarities and explain the chances you have with this project in a few steps. 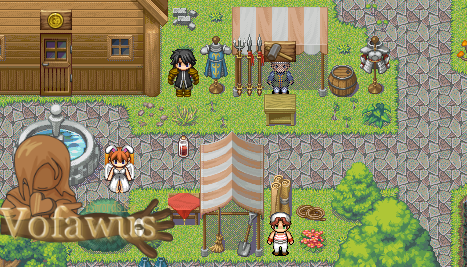 Vofawus has a unique system of exploration and battle. In the game, there are several items and hidden skills that can only be found through exploration, the game has a large map and forth several opportunities “builds”, you can create characters of various elements and various fighting styles, for example, a fire swordsman, or a wind mage. Remember, the game also has a PVP and PVE balanced system that keep the increasingly interesting game.

The game currently has a total about 100 30x30 size maps, a huge variety of items and spells, and various monsters and quests to make the game much more attractive and less cloying. 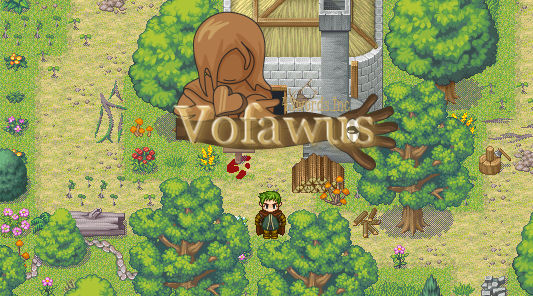 At game launch, there have been many attacks and attempts to crash the server, and this allowed the team to fix all single faults found in the source code, and code various security schemes to prevent the use of hacking and attempts to spam. Thanks to this, the game is actually safe, you will be assured that your project will not be ruined. Programs like **WPE PRO **cant crash the game anymore. The project has several unique and complex systems that allow the game become more interesting. Below some systems and their descriptions.

Pet
The mascot you system is a strong point of the project, it allows the player evolve your pet, and give various commands to it, such as “explore” “attack!” “Next!”, The exploit causes the mascot skirt walking the map in search of an enemy, and hunting without the player needs to move, attack, causes the mascot head towards the enemy and fight it, then , makes the pet follow the player.

IA and monsters with magic
The monsters are smarter and use spells against group which makes a battle against a much more interesting boss, since even poison spells there.

System missions
The missions are not mandatory in Vofawus, however, they can give you unique abilities, or even rare items, and of course, money.

Winvys Store
The Winvys store is virtual currency store achieved through real money, it is present in the game and can be accessed directly in the game menu at any time.

Character Creation
The character creation is random, your character is automatically generated, you will be unique in the vast world of Vofawus.

Hidden Items
In vofawus many scattered items that can be found in secret places,

There are many other unique systems that you can check in the project.

How much?
40U$D via Paypal, If you want our official Vofawus facebook page and IndieDB Page with 600 likes it adds more 15U$D.
https://www.facebook.com/vofawus

It is done in what language?
vb6

This price is really fair?
If it was possible to profit twice that in a week, I believe it is!

I’ve never heard of Vofawus, this is true?
Google it.

The game is in Brazilian language?
Yes, you need modify it in source if you want all in english (i can help you)

You give some support after the sale?
Of course, all problems will be solved if found. A look into interface and tips Looks niice, on which version it is base?

Lol, nice of you to plagiarise my 6 year old GUI.

Based on EO 2.0 , well the gui is simple but clean, you can make a new one

the focus on Vofawus Source is the security. 100 beautiful maps without bugs or glitchs

Locked until you can provide proof you made the gui from scratch since Exception has shown me images from 6 years ago in the same format as yours with slightly changed graphics.

hello i want to talk whit you

I think this source was released