So I was at a game jam this past weekend. Development started on Friday at 5pm, and the event officially ended around Sunday 6pm. We had nearly 45 hours for development (we were told to submit our projects at 3pm, and evaluations were started around 3:30). Judges were employees from various companies in game development. The companies were announced, but the only one I picked up was Ubisoft.

There were 23 teams in sizes varying from 5 to 8 members per team. There were no definite ‘winner’, but the judge’s top three favorite games were announced. Our project was one of the top three. Each winner got a steam game for each members, and one copy of some 3D modeling software per team.

Our team had 5 members: 1 graphics artist, and 4 programmers.

The theme we were told to use was ‘interference’. We decided to make a tower defense game.

One of the major criticisms was that our game was not very intuitive at the start. So, here’s a brief explanation. 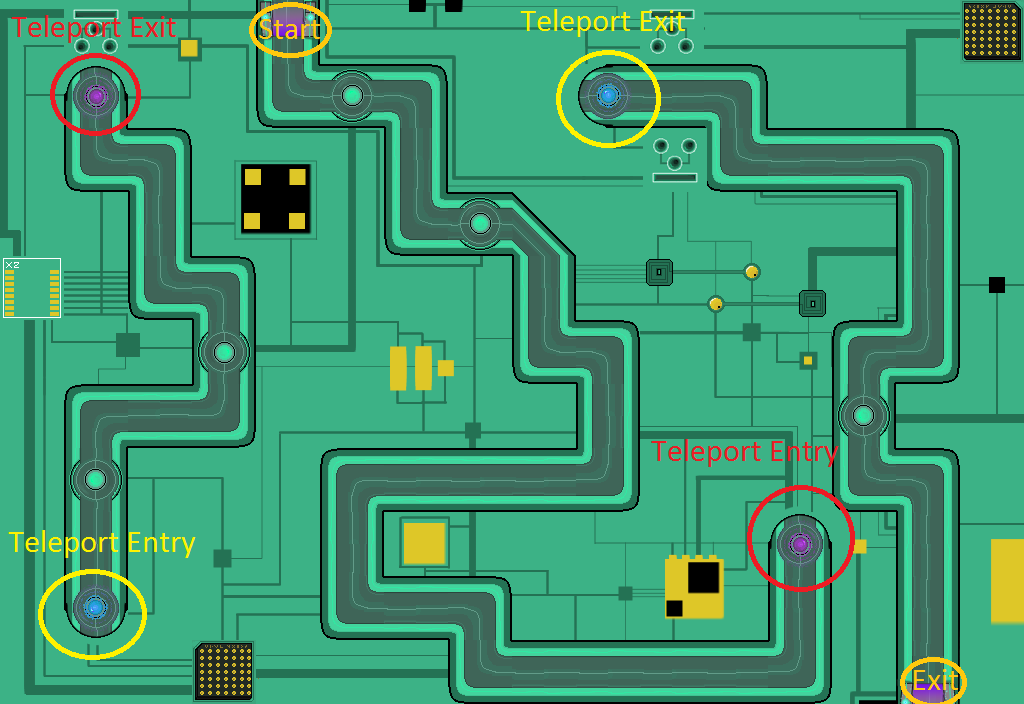 Careful:
The game should get harder the more you play it as a bandaid solution to “game progression”. My team members worked on the scaling for this feature, and forgot to make the difficulty reset when you play again after losing, or stopping the game and re-start it. So if you end up playing it, make sure to restart the application when you want to play again. I’m really sorry about this.
There’s also no stage 2. Stage 1 is the only playable stage.