This topic has been deleted. Only users with topic management privileges can see it.
last edited by TheSolid
0

So on the forums you might have seen a user posting some graphics or engines on the site and they are mostly sold or given away for free. The user @Hiago590 have been distributing graphics which do not belong to him and he is either selling them or giving away for free! After a user who goes by Beto posted on the fantasy tiles pack saying that it was stolen http://www.aldeiarpg.com/t13681-liberando-recursos-para-evitar-continuidade-de-tretas#104628
And after reading that I have found out that he steals a lot of gfx. I decided to find out if the Animations pack for example was his but I found out that it wasn’t 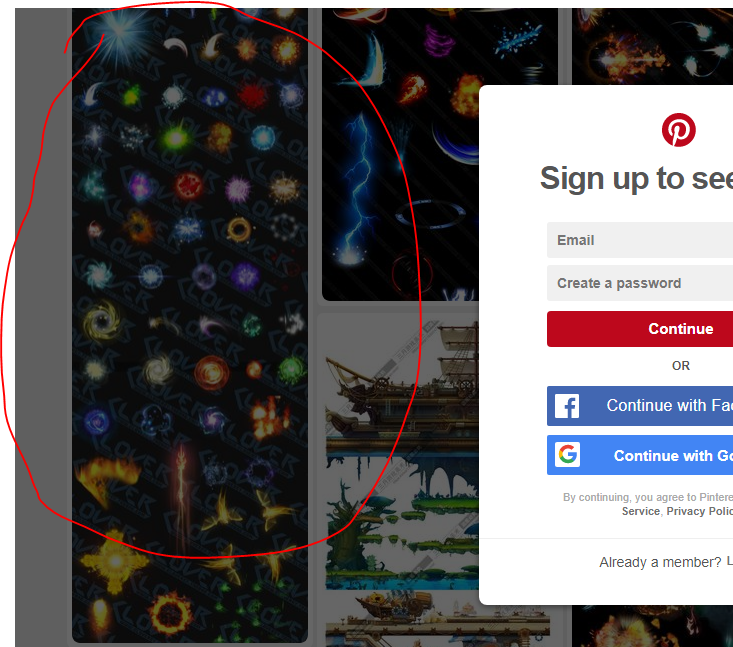 So decided to go to their website and apparently this gfx is being sold. 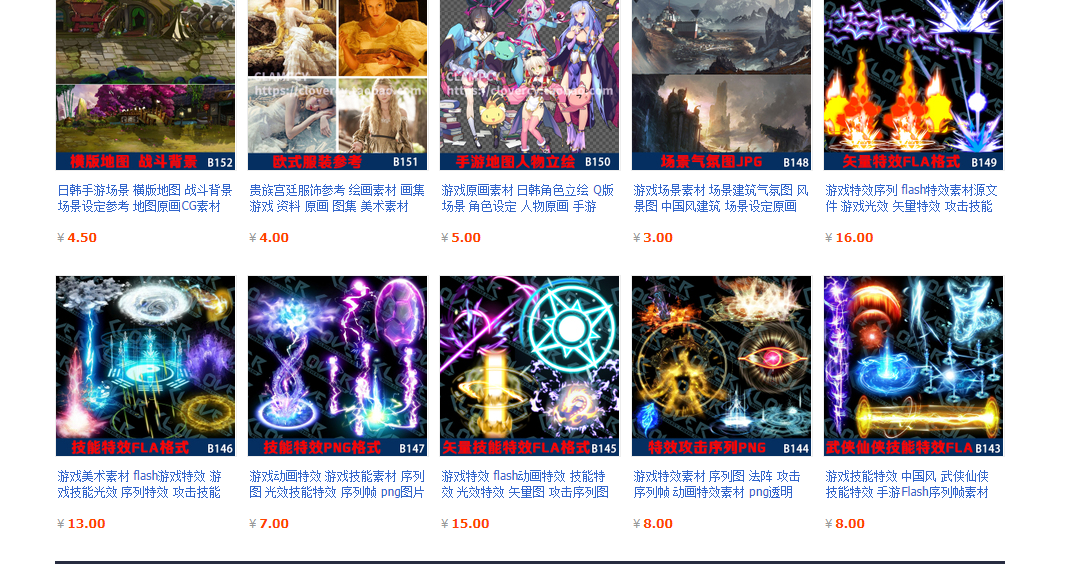 @Mohenjo-Daro then checked his website and saw a lot of gfx being shared but most importantly the timefantasy series and others have been released for free which was illegal! 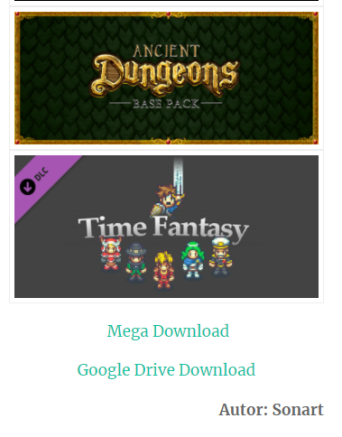 Now seeing all this we suspect everything he shares is “Stolen” so I want to let everyone know not to trust this user!

@Zynato will remove all the links which lead to the download or to his store page.

As a side note, we don’t know if it was hiago’s intention to illegally sell/distribute graphics, but as Solid said, it is being done.