Legacy of the Dragons [WIP]

The magic once flourished in the lands of Valline, common to the creatures that embraced her. But power, always has a cost, like those with magic hunger, crazed and tried to seize everything by themselves. This conflict became known as the first major war, which resulted in the disappearance of magical energies and all drones. She is gone, lost from the hands of the people and forever asleep.

There existed two factions in the first great war to the right, the Stigma, composed of Humans, the Knights of the Bultharos Dragon and great magicians of light. From the left, the Warborn wielded themselves as weapons against their will driven by the desire for power.

Centuries have passed since and suddenly these innate energies have awakened from their long rest. However, not all were blessed with the gifts of his return and those who can not handle it, quickly began to fear it. Valine is once again threatened by the flames of war, the rumors that dragons’ eggs had been found would be the fuse of a new era of chaos to come.

Self-attack and using skills
Auto-attack
Click on a monster once to direct it. Click again to attack!

If you do not have a target selected and use some of your combat skills (located on the battle bar at the bottom of the screen), you will automatically select a target and an attack. Very handy in crowded rooms of Player vs Player!

AoE attack spells damage all monsters on the screen. Some AoE attacks have a limited range or a limited number of targets that will affect them. 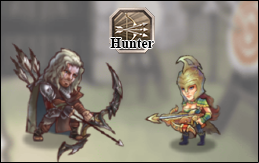 They use bows their specialties are agile and long range attacks. 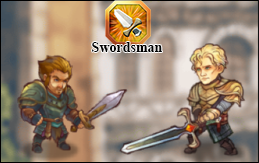 They are disciples and masters of the swords, besides being very resistant. 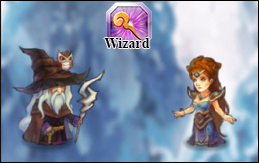 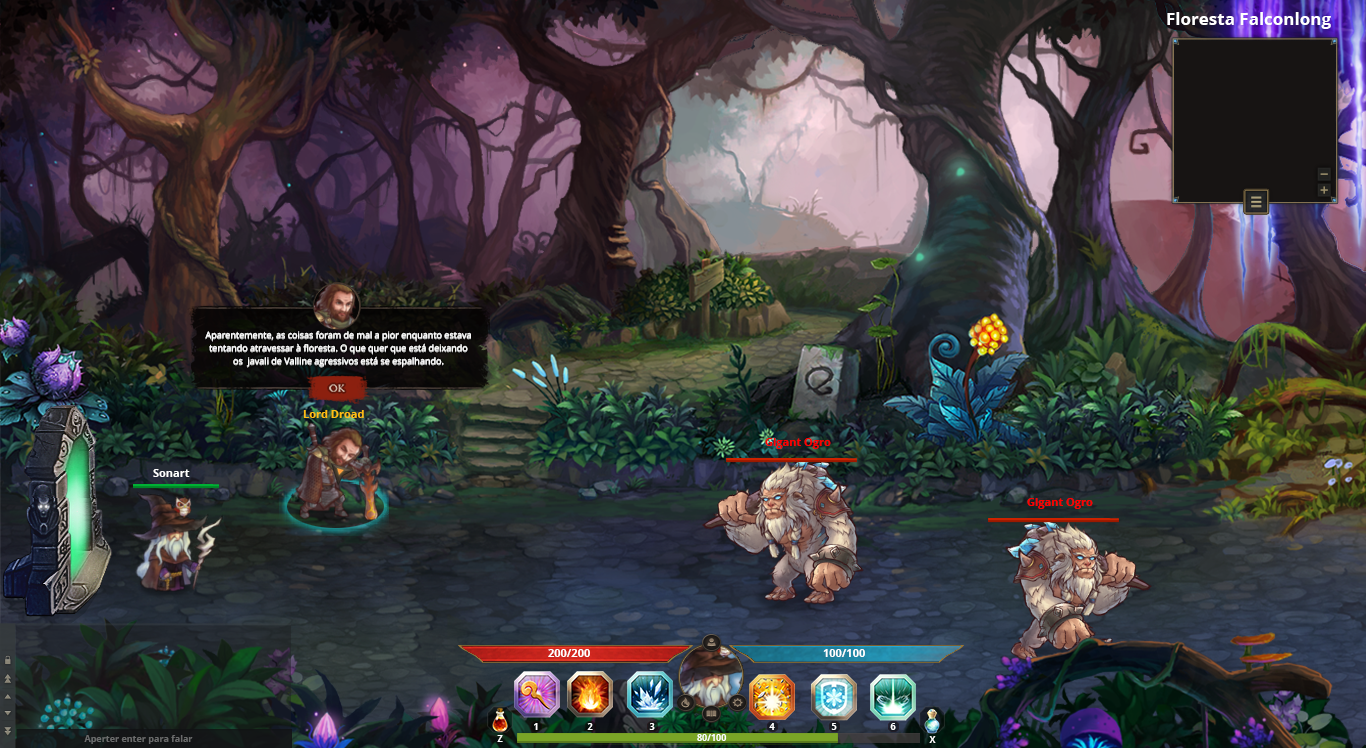 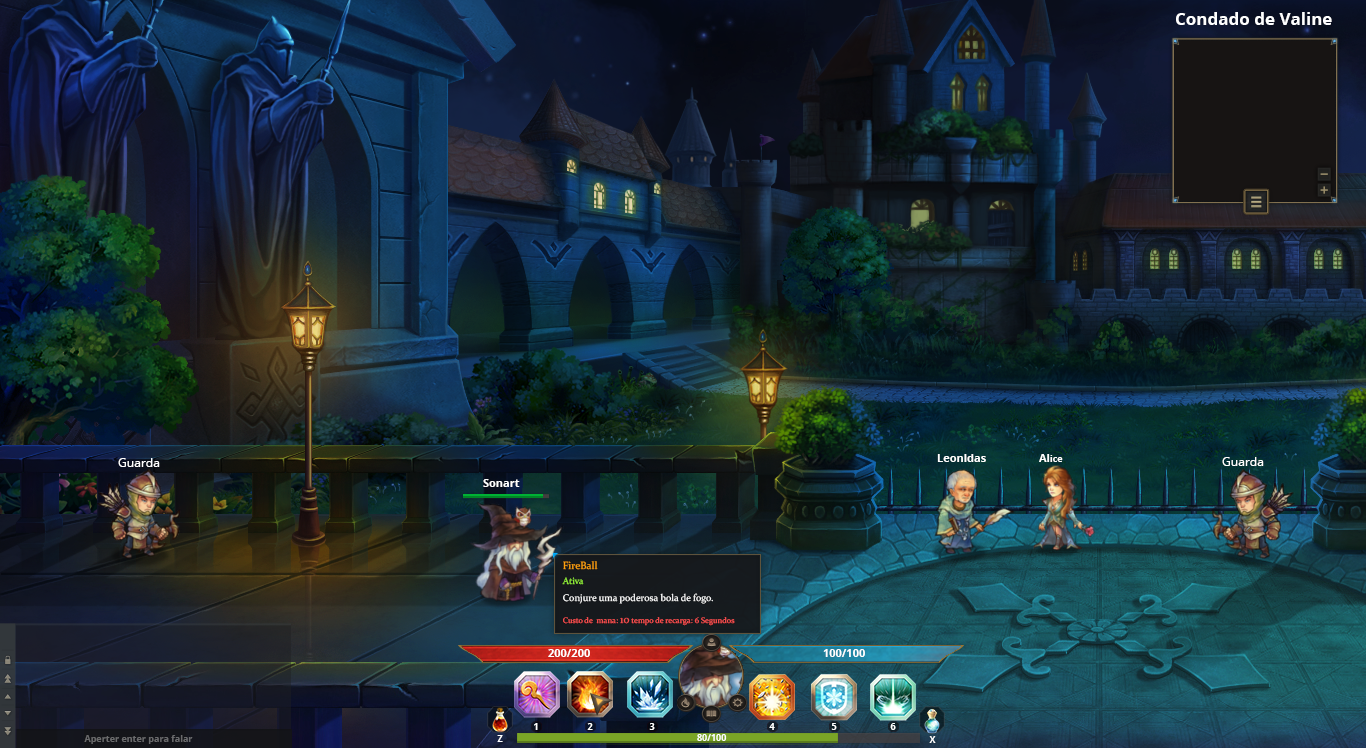 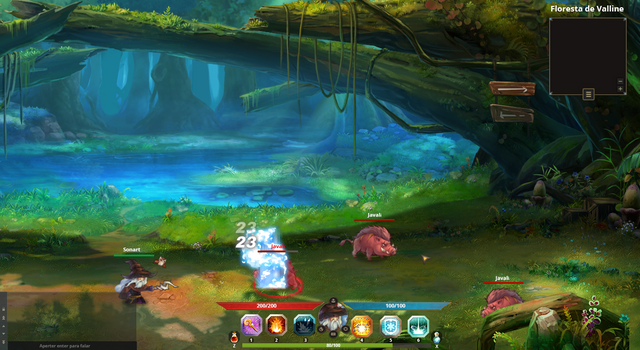 This is a Brazilian project and we have plans to bring it to the english community. The game is in development and we still have a long way to go before its release, the game is designed to be a 2D RPG. Our team at the moment is small only I Mika) and Kenshiro at the moment, we count on your support, suggestions and criticisms that we will help to improve more and more.

Diablo 3
Torchlite 2
Aqworlds
Wing of Misadventure
Ragnarok
among others.